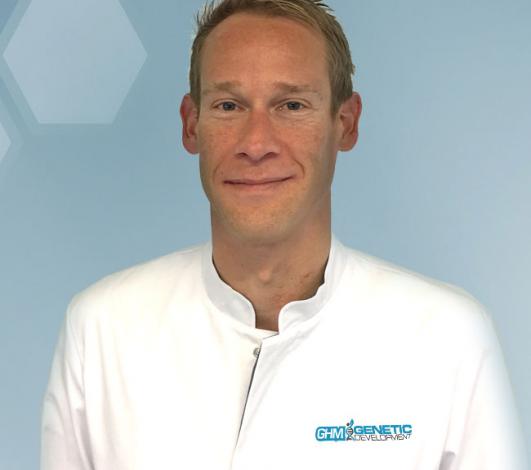 Joost runs the GH Medical website, the Chemical Analysis Facility, the Biomedical Research Laboratory and the Clinical Trials.  Dr. Heeroma’s mission is to collect everything there is to know about cannabinoids, explore their role in normal physiology and their prophylactic and therapeutic potential in disease.

As a general rule, life depends on a carefully maintained balance between order and chaos.  The biological feedback mechanisms that maintain this ‘homeostatic’ balance from the central theme of his research.  For his MSc thesis, Joost studied the genetic network that controls cell division and thereby protects the body from degeneration on the one hand and cancer on the other.  For his PhD thesis, Joost studied how brain activity regulates itself via feedback control over brain structure (Heeroma et al., 2003, 2004; Verhage et al., 2000).  As a postdoctoral researcher, Joost studied how the brain employs feed forward and feedback rules to encode memories and how mutations that disrupt negative feedback on brain activity cause diseases such as epilepsy (Heeroma et al., 2009; Lamsa et al., 2005, 2007).  He later employed this principle to develop gene therapy for epilepsy (Walker et al., 2013; Wykes et al., 2012).

Now Joost studies what is possibly the greatest group of feedback regulators of all:  cannabinoids.   cannabinoids take center stage in some of the most critical cellular functions; the control of cell division, control of cellular energy supply, control of immunity/self-recognition and control of neuronal network activity.  As such, cannabinoids are perfect candidates to develop therapies for diseases such as cancer, Alzheimer's disease, epilepsy, depression, Migraine, chronic pain, Multiple Sclerosis, arthritis, Crohn's disease, anorexia, obesity and many more.

GH Medical has accumulated the world’s largest genetic library of cannabis strains including several unique landraces not previously described and potentially containing, yet undiscovered, cannabinoids. Joost aims to find these cannabinoids and test them, alone and in combination, for their physiological properties and to explore their full therapeutic potential.