Cannabinoids in your body 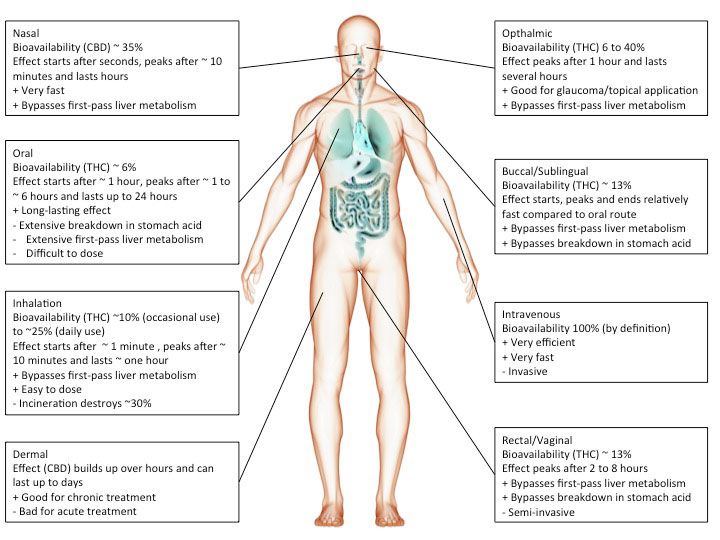 CB1 can be detected in human tissues throughout development (Mato et al., 2003). Comparison of CB1 distribution in the human brain at difference developmental stages shows:
-CB1 expression is relatively low in fetuses, intermediate in children and high in adults.
-CB1 expression in adults is particularly high in hippocampus and basal ganglia.
-CB1 expression in fetuses is particularly high in capsula interna, pyramidal tract and brachium conjunctivum (while not detectable in children and adults) suggesting a transient surge of CB1 in developing neuronal fiber tracts and thus a role in brain development.